The Calm before the storm. As we lay rest to the Manila Major, a few of the participating teams are preparing once again for a tough battle ahead of them. Coming real quick was ESL One Frankfurt, the premier tournament held in Commerzbank Arena. The weekend was full of exciting Dota.

Based on the group station held on the Friday the 17th Team Liquid and Fanatic were set to play first winner take all, loser go home game at the Main Event. Team liquid made quick work of Fnatic who committed several mistakes through the matches. DJ for Fnatic was also never able to fully come online like he did in the Manila Major to give Fnatic the much needed crowd control. Resulting in a 2 game sweep my Liquid.

It was fairly smooth sailing for Liquid after that, dominating Alliance 2 games to 0, appearing to have their number. It was not until Liquid faced OG in the playoffs that they had a challenge. It was Liquid’s chance at redemption after falling to OG in the grand finals of the Manila Major. We were sure to come out with great matches, and they did not disappoint.

Off a last pick Meepo by OG, the panel were confident that in the hands of BigDaddy OG would come out with a win. Unfortunately things did not go the way as planned. BigDaddy did was not able to obtain the desired farm and space to achieve the potential Meepo is capable of. As a result OG was not able to recover from badly taken team fights, forcing them to call the GG 19 minutes into the first match. It seemed like Liquid were in good form to take the series from OG. The next 2 games were real grinders, could have gone either way. Although just like at the Manila Major. After securing the first game from OG, Liquid were unable to win any of the remaining. OG won the next 2 games, securing a spot to the ESL One Frankfurt grand finals against team Na’Vi, making it 2 premier tournament grand finals in a row. Na’Vi are back. After a decent showing at the Manila Major, Na’Vi were poised to make a statement at ESL One Frankfurt. Coming off strong wins by defeating Complexity and Vega Squadron. Na’Vi were going going to be a tough opponent. Although to ensure victory Na’Vi would have had to change things up as they already lost 2 games to 0 to OG in the group stages.

Ultimately Na’Vi were not able to make the required changes, and OG brought the brooms out, sweeping Na’Vi 3 games to 0. 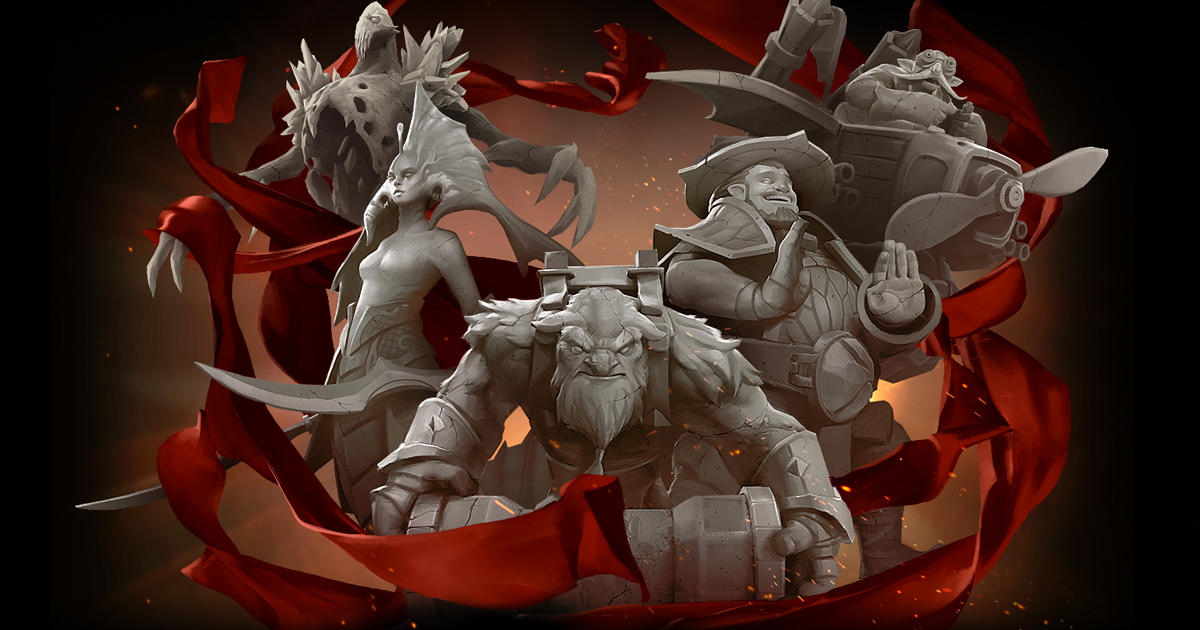 There are no upcoming events.

No streams available
Tweets by @gotjuke